New Year’s Eve is one of the most celebrated holidays worldwide. However, it was not always celebrated like it is today. Thousands of years ago, the new year celebration was recognized in the month of March with a festival that lasted for eleven days. The festival included rituals such as crowning a new king and recognizing the victory of the sky god over the sea goddess. As you already know, those ancient New Year’s Eve traditions, as well as the month we recognize the start of a new year, were replaced with new traditions.

The start of a new calendar year is now celebrated in the month of January, and the traditions that mark the start of a new year have evolved to fit present day behaviors. The change in our calendar year was done for two reasons. The first reason, is that we stopped following the lunar cycle, and began following the solar cycle. The second, is because of Janus, the god in which the month of January was named after. Janus was said to have two faces. One face that looked into the past and one that looked ahead into the future. Because of this, it was said that his talents afforded him the honor of starting off the new year.

New Year’s Eve Around the World

Although New Year’s Eve is celebrated around the world, each country has their own traditions. You may even find that the people and businesses in your area welcome the new year with their own traditions. But whether you celebrating the new year professionally or personally, in one country or another, we all have one thing in common: the hope that the year ahead will ring in with prosperity. Take a look at a few New Year’s Eve traditions that you may want to follow to help bring good fortune in life and in business. All of these traditions are done at midnight to ring in the New Year:

These traditions are just a few of the several that are said to bring good fortune in the year to come. There’s no harm in giving it a try, especially if you had a year of financial challenges. If prosperity does not find you and your business in the new year, you could relieve some of the financial struggle with business funding. Having the option of alternative funding can help you escape a year of debt, but don’t forget to also believe in the possibility of a better year ahead.

Have a safe and Happy New Year!

We make it easy to get cash for your business 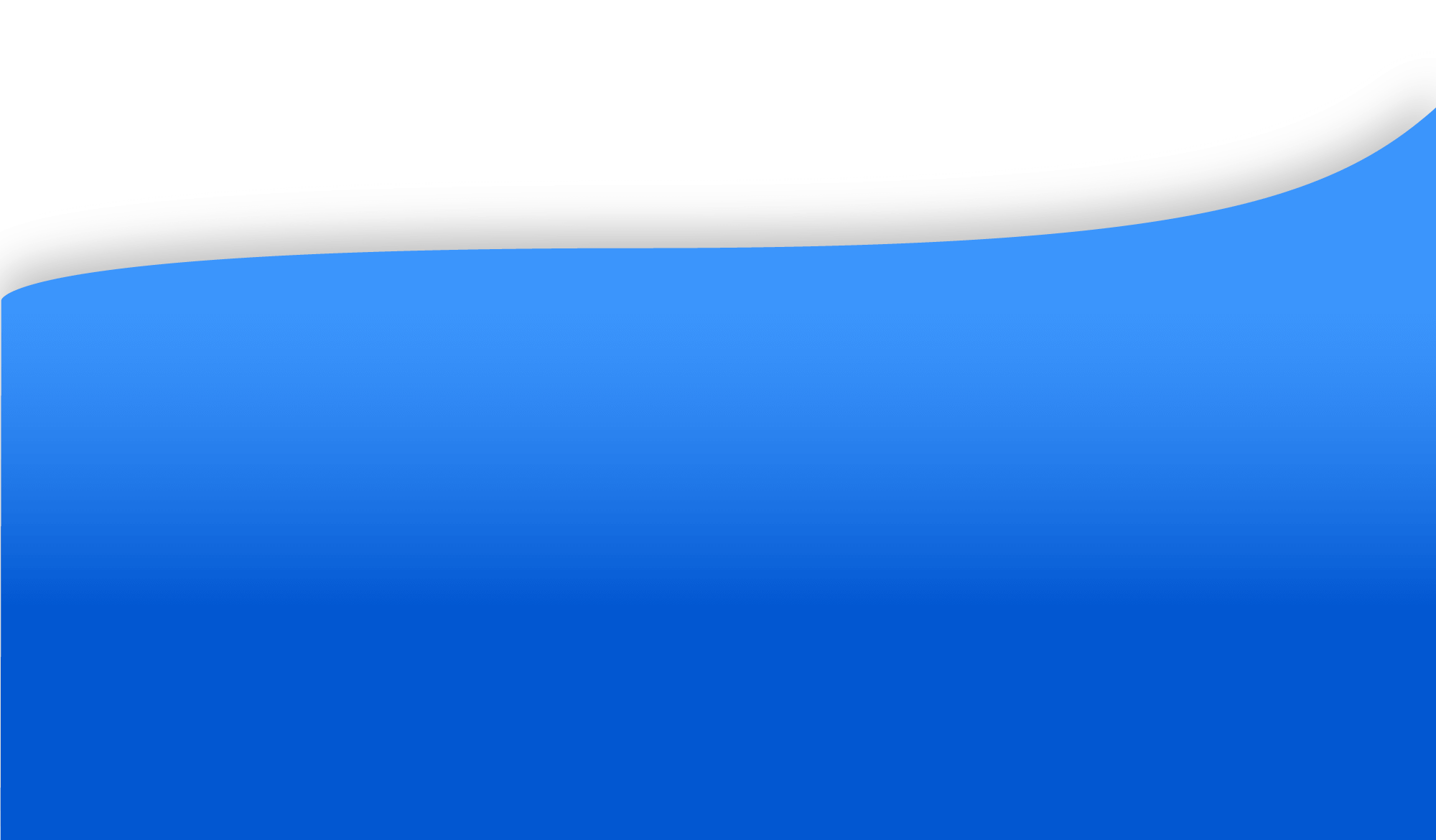 You’ve taken the first step to funding your business.

Call now to speak with a Funding Advisor!

Application Initiated!
You’ve taken the first step to funding your business.
Call now to speak with a Funding Advisor!

You’ve taken the first step to funding your business.

Call now to speak with a Funding Advisor!